Bexel Global Broadcast Solutions, one of the world’s largest broadcast production services companies, has deployed ViaLite’s RF over fiber links to support the production of “S.T.R.O.N.G.” (Start To Realize Our Natural Greatness).  “S.T.R.O.N.G.” is a new, fitness-based reality TV show that will appear on NBC in April.  The executive producer is Sylvester Stallone.  The series will feature six men and six women looking to improve their fitness, each paired with trainers specializing in strength and conditioning.

Using ViaLite’s RF over fiber links on a four-zone wireless microphone system, Bexel Global can seamlessly transmit audio signals from the “S.T.R.O.N.G.” contestants and trainers back to a production control room.  All sound is transmitted wirelessly to antennas via fiber-optic cable, and then it is reconverted back into audio at the production facility.

“When shooting with wireless video or audio like this you are typically covering a large area,” says Dr. Martin Ryan, ViaLite Communications.

“Because copper coax isn’t a good conductor of the wireless signals it is much more difficult to wire up the roaming zones.  Because the signal losses in fiber are so low, broadcasters use it to cover huge areas such as sports stadiums, golf courses and racetracks.” 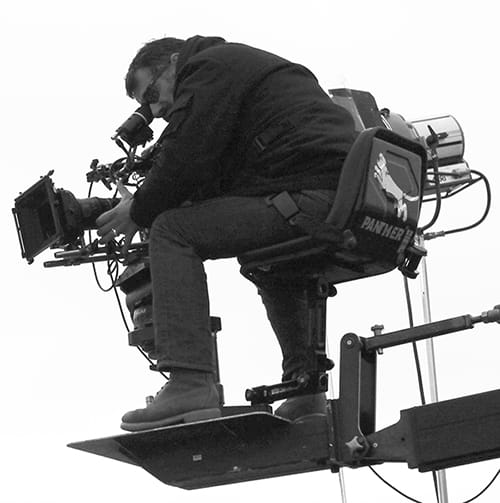